Do you sometimes feel like your concentration is off and you can’t quite figure out how to express yourself like you normally would? The good news is, you’re not crazy because everyone at some point has felt the same feeling. It’s called “brain fog” and it will have you feeling sluggish faster than a double cheeseburger.

What is Brain Fog Exactly? 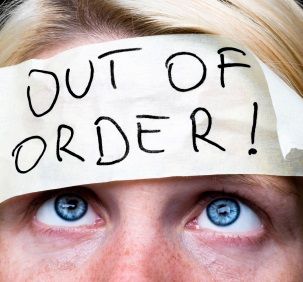 Brain fog is a common condition that affects people of all ages. Experts call it a state of confusion or a decreased level of focus and clarity. Brain fog can cause a person to be uncharacteristically tired and sometimes forgetful in situations that your mind would normally be sharp in.

Brain fog can also lead to certain forms of depression that make you feel like you are mentally “stuck.”

Is it Made Up?

No. Despite what some naysayers may say, brain fog is not just something that’s “in your head.” Well, it is, but medical experts have identified brain fog as a medical problem and have some extensive research to help those that are suffering from daily brain fog.

How Does it Affect You?

Besides the aforementioned conditions (fatigue, loss of clarity, depression), brain fog can affect you both mentally and physically.

When brain fog grabs a hold of your mental state, it can cause your muscles to be tense, leading to weaker muscles and improper blood flow- harming your physical structure.

Brain fog mostly affects you mentally though, it can make your emotions run high and make you feel a little loss of hope in serious cases.

This Sounds Scary, Is it Deadly?

No. Brain fog can take a toll on you mentally but so far, no one has lost his or her life due to brain fog alone. However, if untreated, your mind can fall deeper into depression and make your mental awareness alarming to some.

How Do I Clear Up The Brain Fog?

The good thing is, brain fog is a condition that is easily treatable. Doctors and experts say that if you are feeling a bit of fog rolling in, simply exercise your body and mind.

With little activities like walking and reading a book, you can increase your clarity tremendously and start getting back on track to a clear mind.

In more severe cases, it’s recommend to get psychological help from a licensed doctor. If therapy isn’t your thing, some experts are saying that meditating twice a day for at least 10 minutes can help ease the burden of brain fog. 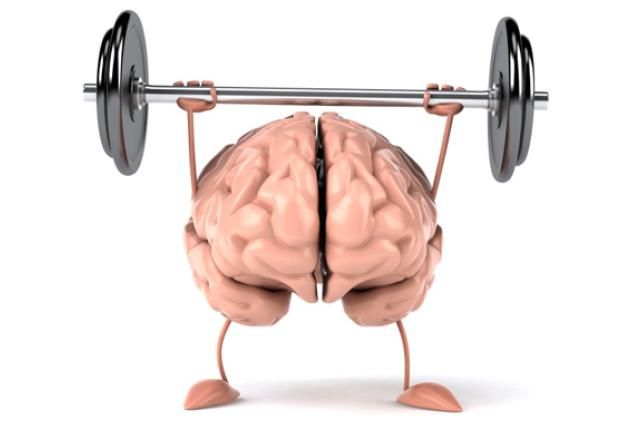 How Do I Avoid Brain Fog From Coming Back?

Brain fog can be avoided quite easily. Remember to stay active for at least 30 minutes a day (one hour for best results) and keep your brain sharp with mental activities like reading or puzzles.

Doctors are also saying that having a balanced diet of protein and vegetables will definitely increase your mental state and help you thinking clearer. They also recommended getting a healthy night of sleep as often as possible because when you feel tired, your brain is even more tired- which leads you to brain fog.

Is It My Fault?

No. Some people think that brain fog is a result of them being “stupid” or “lazy.” This couldn’t be farther from the truth. Yes, brain fog can begin by you not being active and eating junk food but it isn’t directly your fault. Brain fog can affect even those that are top health and eat a well balance meal with each serving.

It’s not your fault that brain fog started, but you do have the power the clear it up easily.

Are There Any Medication To Help Me?

Right now there aren’t specific medications that you can take to help you with your brain fog battle. Some experts say that caffeine can take away the mental fog but others claim that the brain clouds can be worse from the inevitable caffeine crash.

The best way to battle your brain fog is to keep your body active and eating right.

Does Eating Organic Make a Difference?

Eating naturally grown foods is always better for you, but for the brain fog discussion, you don’t need to always eat natural foods. You should however, avoid junk food and alcohol if you are already experiencing symptoms of brain fog.

Eating poorly and drinking alcohol will only increase the brain fog problem and you will have to work even harder to clear up your mind.

What Else Should I Know?

Know that you are not alone and it’s best not to get frustrated when you are experienced a “cloudy day.” Just remember that brain fog comes and goes and that you always have the power to clear it up.

Do you have something to contribute? Do you have a natural remedy for brain fog? Share it with us facebook